Dr. Robert K. Worman (Bob) graduated from Messiah Junior College in 1945 and went on to graduate from Jefferson Medical College in 1950. He completed more than ten years serving in mission hospitals in Zimbabwe, Zambia and Thailand. Upon his return to the States, he became Chief of Surgery at the Columbus Medical Center in Columbus, Georgia, which afforded the opportunity to participate in the training and education of young doctors and medical students, some of whom also became missionaries.  From 1975-1990, Bob was a member of the Messiah Board of Trustees. We are grateful that Bob’s legacy at Messiah will endure through this meaningful scholarship. 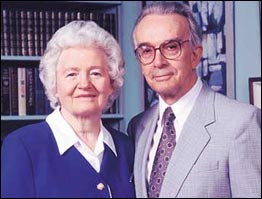 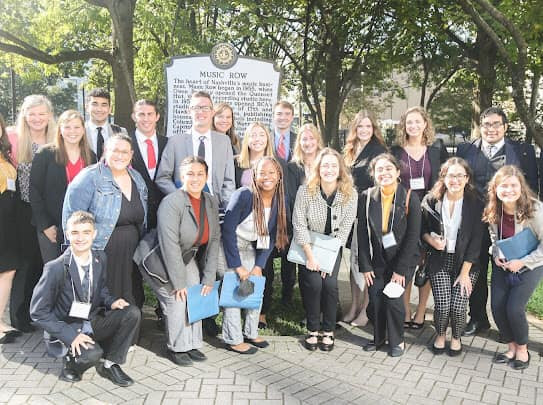 School of the Arts, Culture and Society

The Campaign for Messiah University

The Collaboratory for Strategic Partnership and Applied Research 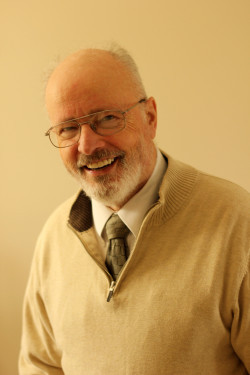 In Honor and Memory of Ida Ehrhardt, Class of 2017

The Agape Center for Local and Global Engagement

School of the Arts

School of Science, Engineering and Health

School of the Humanities

The School of the Arts

Fans in the Stands

The Office of Sustainability

Contribute to Opportunities which allow Faith in Action

Give 'Em A Break